The “science” of emotional regulation kept me imprisoned in a living hell for nearly twenty years.

The “logic” of cognitive regulation through emotional guidance set me free.

Emotions and feelings have evolved as a fantastic and wonderful personal bio-feedback system where emotions work in a symbiotic harmony with mind, body, and consciousness for the health, wealth, and well-being of the individual. 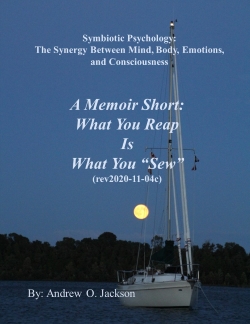 Reaping the past while “sewing” the future. 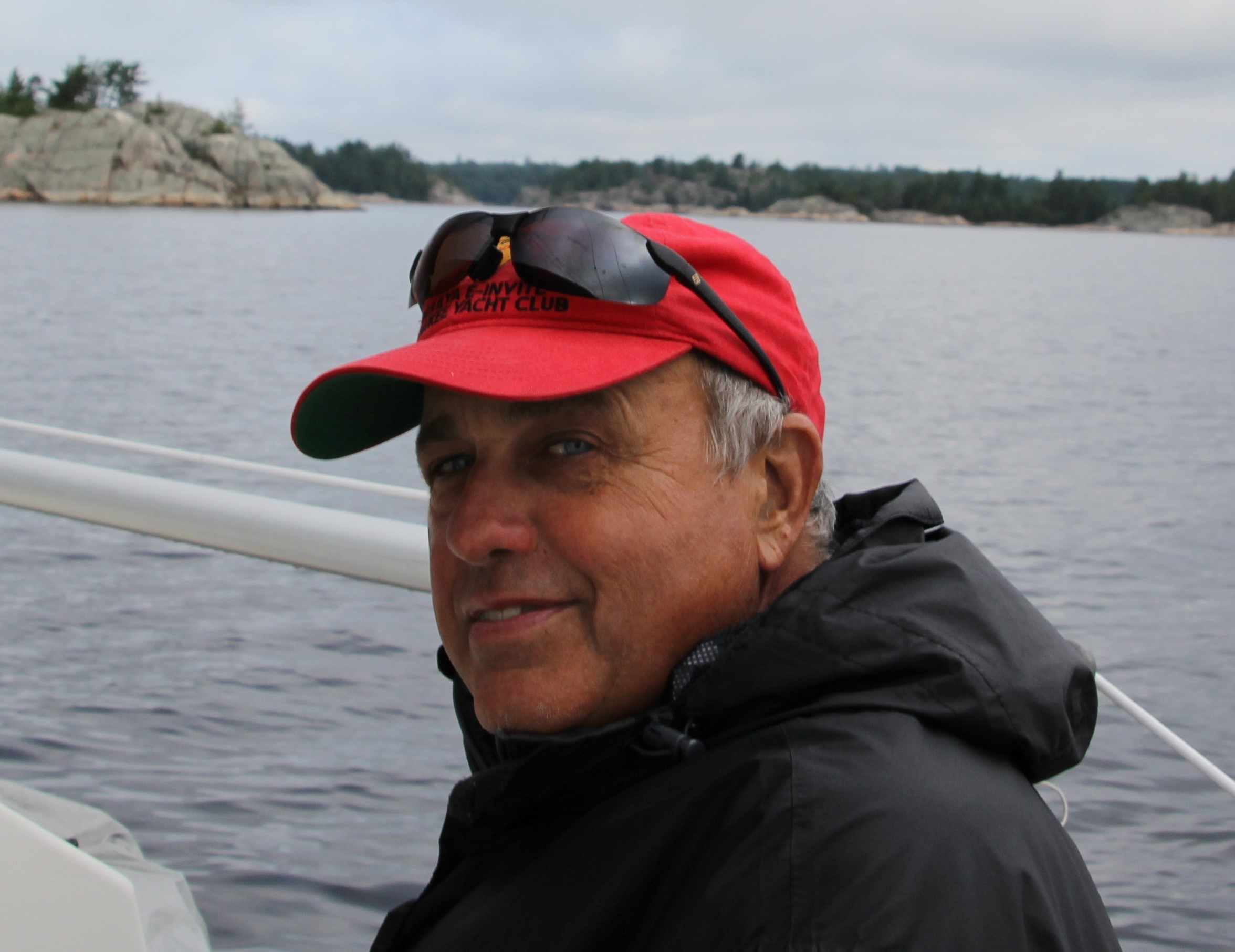 Andrew O. Jackson suffered from psychotic mania and suicidal depression and was in and out of mental hospitals from 1979-1996.  Once after another “blackout” period, he “awoke” in a mental ward and wondered how he got there this time.  The nurse said he went up to a police car and told them that his friend needed help.  His “friend” was a trash can.  Another time he “awoke” with a rope in his hand ready to put an end to this torturous life when a voice asked him, “Can you go on?”  “They” wanted him to continue this existence a while longer.  He replied, “Yes” and got himself to a hospital.

Around 1992, in a moment of inspiration that has now led to his emotions-as-effect theory, he began a self-directed healing program using his emotions as feedback for his biochemical, neurological, and physiological state of being. After a couple more psychotic episodes – one that landed him in the El Paso county jail and led to a divorce from his first wife – and after seventeen years of therapists, psychologists, and psychiatrists, he no longer needed the benefits of their assistance.  He has been medication free and without disassociation, depression, or mania episodes since 1996.

He has an MS in Technology Education and an MS in Management Technology from the University of Wisconsin – Stout. He was a high school shop teacher, a college CAD (computer aided design) instructor, a guest instructor in China teaching quality and inventory management, and a quality manager at an OEM (original equipment manufacturer).  He is now happily married and retired from mechanical engineering, spending his summers sailing and winters alpine skiing. 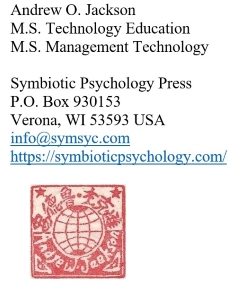 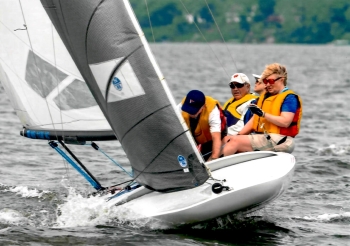 First-mate Barbie in charge and Captain Andy second in command 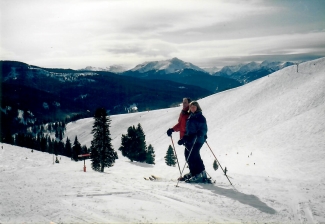 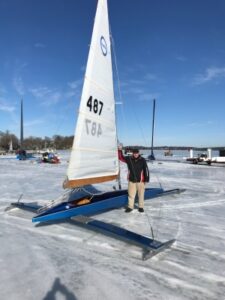 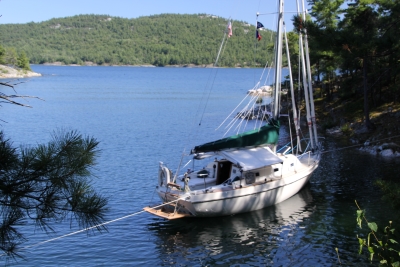 Gunkholing with “NorthStar” on the Baie Fine of Lake Huron, Canada. 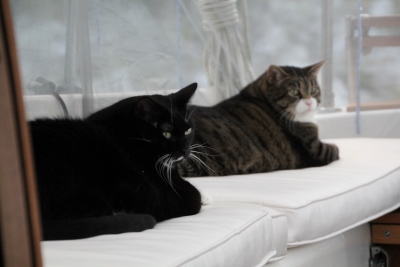 Mindy and Jennifer being disturbed on their anchor watch.

The greatness of the human life experience emerges from the flames of individual desire arising out of hell’s fiery conflicts on earth. Intention is forged in these fires. Emotion aligns our journey with these new intentions. Each succeeding generation will have its own mountains to climb and waters to cross with their own stars to navigate towards. Intent is that guiding star; and it is our emotions that perceive its light. The more joyous the feeling, the more harmonious and powerful the wonders revealed through life’s journey.